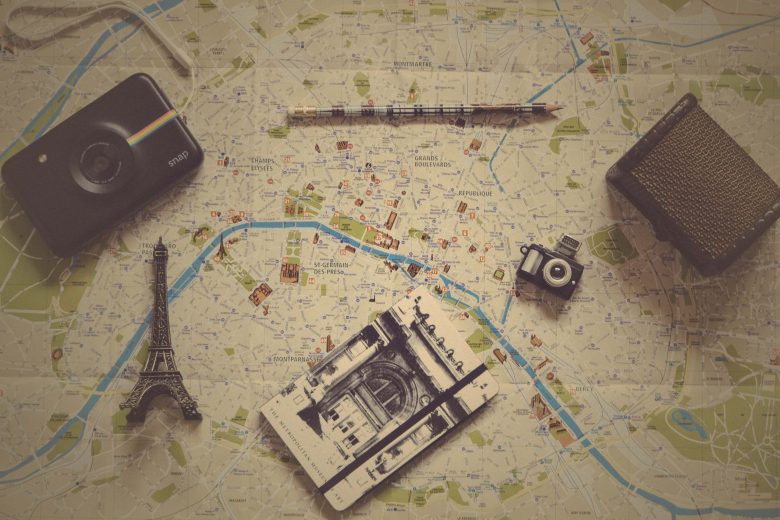 I heard someone whispering…

“Shhhh… let’s go outside and talk, humans are sleeping” said one book to another. I was pretending to sleep; I knew always in my heart that real magic lies within these pages.

I woke up and saw outside the window, it was magical beyond words can explain. So this is it, this is what granddad told me about. He said one day when you believe in the magical world of books and your heart will be ready to visit the place, you will see it with your own eyes.

I saw a light almost like a glitter attached to each book and it had a name on it. “There is mine” I jumped with joy. That glittery light came near to the window and started hovering close to me as if asking me to follow it.

I was little scared but granddad’s words echoed in my year “There is no place more beautiful than “The Book Island” ”. I started walking as guided by that glittery light. My mind protested to believe such things but my heart gave in.

After walking for a while, I saw a humongous gate which had zillions of names engraved on it. It was decorated with the same glittery lights which were guiding the book lovers like me, we reached near to the gate and the light which guided me dissolved in one of the tiny engravings.

The gate opened and I saw humans, they all had this calm exterior on their faces and they all were reading. I noticed that they all had a circle sort of light around them and it glowed like a rainbow. The place was so peaceful, calm and beautiful. It was nothing like the places I have seen before. The place had so many flowers that it felt like an explosion of mesmerizing colors and then there were books. Carefully placed and gave an impression as if it were a part of the flower itself.

After looking at a couple of books, I picked one and just then the same rainbow colored lights started to surround me…

“Mumma up, Mumma, Mumma”…. I woke up with a jolt and realized my little one was smiling at me. I was too confused was it a dream? Or did I actually go to The book Island…where magic unfolds…

This blog (Day 3) is written for 6th Write Tribe Festival Of Words – #WTFOW hosted by Write tribe. This Festival involves writing on 7 days on 7 different prompts. To read the previous blog of this series click here.