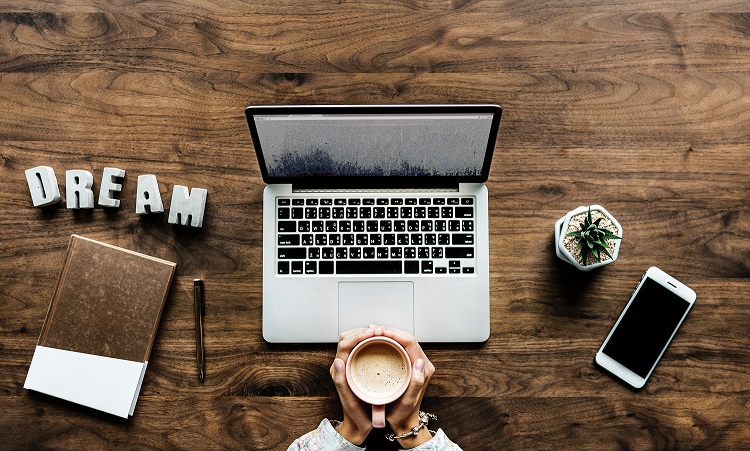 Walking into a room where the orientation process of the organization was about to take place, forced a memory of the first day of school when faces were new and dreams were boisterous. It felt like just the right place to be at, not that the enormity of the place didn’t scare me but sitting there among the unknown faces didn’t startle me as much as I thought.

I came to the dream city in a small town. I had no idea what & how things would shape up plus dad’s apprehension wasn’t a big help either. Somehow I have always been blessed to find friends whom I can trust with my life. When I landed in this city everything looked alien, people were detached and buildings were higher than my hopes. All I had in my bag were a few clothes, a little amount I saved, a diary, a dream, and emotions of utterly confused ME! Who knew what life had in store for me.

Here is a thing about uncertainty, it gives you fear and courage at the same time.

I moved to this city soon after I celebrated my 19th birthday, emotions were simple and situations were let just say not that complicated. Either I loved someone with all my heart or hated to an extent that I could burn them alive (isn’t recklessness and stupidity is a part of a deal in that age?). Here is a funny incident that I want to share which might bring a smile to your face:

The city I come from addresses people after suffixing “JI (जी)” at the end of their name and we say “Hum (हम)” instead of “main (मैं)”.

During my training days, I tried to speak as less as I could without much of a success for a talkative person like me. But every time I addressed the mentor or the senior, unknowingly I added “Ji” after their name. I was trolled but somehow few found it cute enough to remember it all through these years. These dear buddies still tease me by saying, Kavita Ji, every time I talk to them (persistent enough?)

I wanted to go on a break and got up from my seat. The team leader looked at me with the questioning eyes and without much ado, I told him that “hum break pe ja rahe hain” which in my head translates as “I am going on a break”. But for my team leader, it wasn’t that simple as he couldn’t afford the whole bunch to go on a break at the same time.

As mentioned before I have been fortunate enough to find people who respect the oddity in me. So, the team leader of mine was courteous enough, and instead of being unhappy with my declaration to go on a break with a whole bunch called me on my extension. He told me that break times are fix and “hum” means “we” all cannot go on a break at the same time. I was embarrassed to the core and told him politely that I meant to go on a break alone. It took him a minute to understand and then he laughed like a laughing Buddha (not kidding!).

Few bitter and oodles of fabulous experiences are what I have in my memory box and a sincere thanks to this dream city which welcomed me with open arms.

The next post of A2Zchallenge will bring a few of the not-so-good decisions that changed me but nevertheless, they taught me some lessons for a lifetime too….