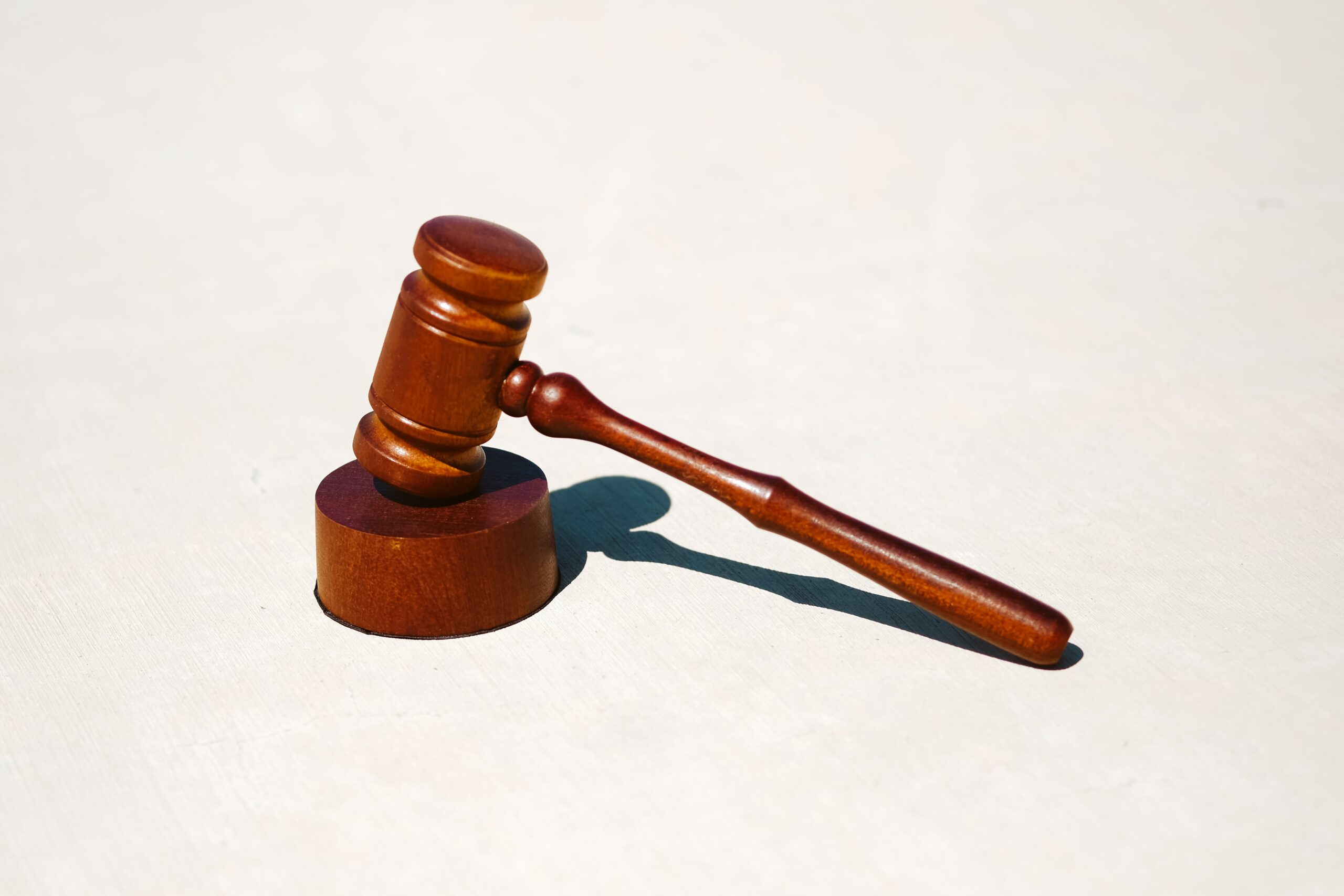 Dear readers, today I woke up and chose violence (not literally, trying to get the hang of Gen-Z lingo nowadays) which is why the blog post will be on one of the most discussed topics on the internet. today.

We all had been glued to the screen in the last few weeks, watching the live coverage of the celebrity defamation case of Amber Heard VS Johnny Depp. Let me start by mentioning that the title of the post may not give the complete picture of the whole scenario that had unfolded in the courtroom. While Jury did decide that Mr. Depp shall be provided with 15 million dollars in total by Miss. Heard but they also mentioned that Amber heard will receive 2 million dollars too, for the comment made by the ex-lawyer of Mr. Depp.

The case was and still is talked about and discussed all over social media as well as on various news channels. Everyone had their opinion and takes on which party of this defamation case should win this jury trial, while many predicted the outcome in favor of Johnny Depp there were a few who had the neutral approach or favored Miss Heard too.

Am I in favor of the verdict or against it?

To be honest, we all saw the live coverage of the case and made our opinion on that basis. Did social media sway our emotions? yes. Does that mean Miss Heard was never at fault on the basis of all the evidence we saw/heard? absolutely not. Both the parties were responsible for this toxic relationship however, with all that we saw Amber Heard did look like someone whose story did not corroborate with the pieces of evidence.

I agree with the verdict and believe that the Jury has delivered the right decision given all the pieces of evidence which were provided in the courtroom.

Points that fell in favor of Mr. Depp and made me question the other party’s intentions:

When it comes to dirty laundry, one cannot wash it in the open and expect not to get judged by society. The relationship got so toxic and yet it took so much for both of them to get out of it. However, the narrative that is floating around on the net that “It is a setback for many women out there who have experienced domestic abuse” doesn’t fit the bill here. First of all, the case is not about domestic abuse, the whole six weeks of the trial were on defamation.

Second of all. the domestic abuse was not one-sided, verbal or physical. Given all the pieces of evidence that were provided, one can clearly see that Mr. Depp was not the aggressor or the initiator in many of those flights.

What do you think about this case? Do you agree with the verdict?

This blog post is part of the blog challenge ‘Blogaberry Dazzle’ hosted by Cindy D’Silva and Noor Anand Chawla.

Please do not forget to subscribe to our newsletter and we promise not to spam you. Have you checked our parenting zone or recipe section? Also, if you like my work, don’t forget to follow me on INSTAGRAM.