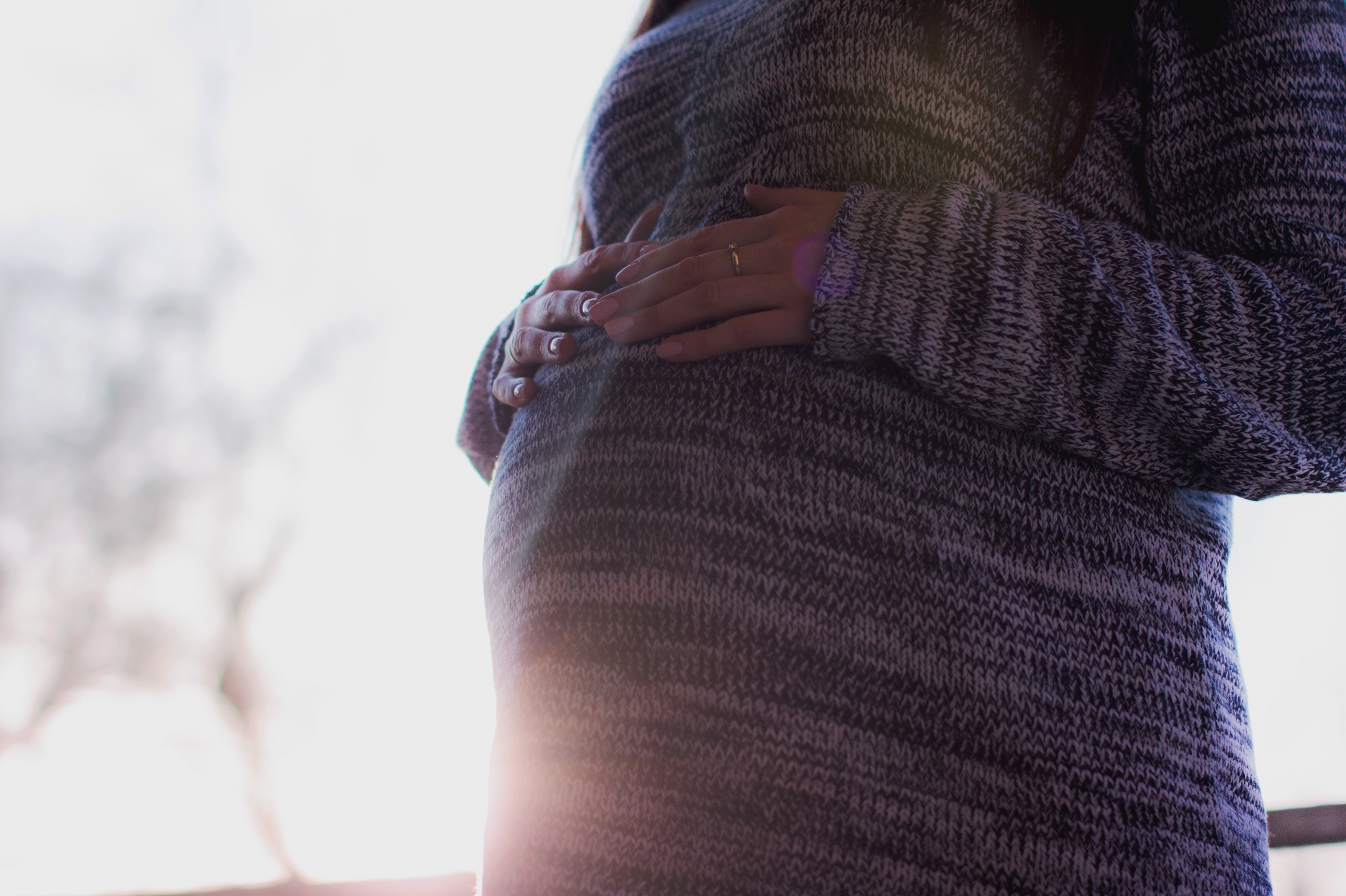 I was in my fifth month of pregnancy and was associated with an organization as HR. I am a person controlled by emotions rather MOOD. My near and dear ones would agree to it (I could almost hear them saying “Yes ” silently). However, pregnancy bought all the more interesting bouquet of emotions for me as a surprise. I remember it was Saturday and I was supposed to be in the office little early for the preparation of induction(introduction of the company to new joiners). I somehow didn’t get time to have breakfast and induction process stretched for 3 hours. In short, I was empty stomach till afternoon.

Have you readers seen a movie called HULK…

Whenever that gorgeous man gets angry he turns into this green humongous monster. He (the monster one) looks almost like me the only difference is, with me it happens when I am hungry and the icing on the cake was I was not hungry alone. I had a company of five months hungry monster inside me. My hunger meter went beyond control as I saw my breakfast and lunch kept on the table staring at me. As I was done with my work for that day, I decided to have breakfast & lunch in my the car while going back home.

I called my husband to pick me up from my office with a time deadline of 20 minutes (Please note I did not mention anything about my hunger). God bless Delhi’s traffic. Due to extreme traffic, he decided to pick me up on a bike as it would take less time to reach (remember the deadline part… yup he does take me seriously all the time). He reached and called me to come out of the office, as I looked at my watch he was there within 15 minutes. I packed my stuff and ran to the gate. By this time hunger monster blocked all the sensible thinking wire of my brain.

The moment I reached office gate I saw him ON A BIKE. I did not utter a word and started walking on the road with teary eyes. Poor soul had no clue what was going on as he reached 5 minutes before time. He started following me on his bike continuously asking what happened and requesting to sit on the bike. I kept walking for a while but when I saw people staring at my husband with that stink eye thinking he is an eve-teaser, I decided to sit.

I still was not saying anything to him. He stopped the bike in front of my favorite food joint. He held my hand dragged me inside and ordered my favorite roll (Frankie). I ate half of that roll in a second and tears started flowing. Finally, I spoke,  “Why didn’t you get the car to pick me up, I  was hungry and wanted to eat in the car”. (Yeah I know I am difficult to handle…kudos to my man) He looked at me and gave that lopsided smile. He clicked a pic of me and showed.

Lessons learned that day “Always buy waterproof mascara during pregnancy because you never know when the water work starts”and “Ask what you need, husbands cannot read the mind”.